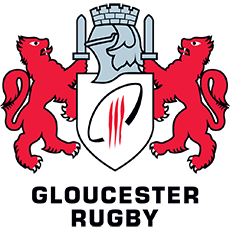 Connacht's quest for a top 6 spot in the Pro 12 will take a back seat this weekend as they chase a spot in the semi-final of the European Challenge Cup for the first time since 2009/10. To reach the semi-finals Connacht will have to win away to 2005/06 European Challenge Cup Champions Gloucester. Despite lying in 9th place in the Aviva Premiership, Gloucester are rated as 2nd favourite behind Exeter Chiefs to win the competition outright. Gloucester breezed through the group stage of the competition and with a home semi-final on offer for the winner of this match will be anxious to get the win needed to keep their season alive.